We are all things geek! We supply trading card games, board games, table top war games, role playing games and gaming accessories. Always plenty of events and competitions at our store, so feel free to join in whether you are a veteran player or just starting out. Great environment for geek minded people to meet new people. Food is available, so come hungry.

Check out our MTG wishlist on Deckbox.org
(These are the cards that the shop is looking for.)

Melissa and Warren are going away for the weekend. All events will still be run as planned and the shop will be open as usual (with the exception that we will only be opening on Friday from 5pm and not all day). If you want singles for Yu-Gi-Oh or MTG this weekend please get the order in by the end of today otherwise they will only be organized when we get back. 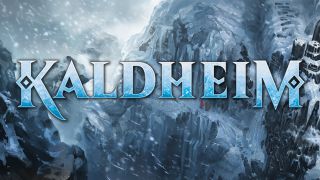 First round will be at 11:30am late entries will get a loss for the 1st round.

Prizes: 1 Promo booster per 3 players into the prize pool. At the end of the event all boosters will be opened and players will pick cards in order of their placing in the event.

There will be a Promo booster that will be handed out randomly to one of the players that has booked for this event the day before and that is at the shop at least 15 min before the event.

No maximum deck size, as long as you can shuffle your deck unassisted

Up to fifteen cards in your sideboard, if used

With the exception of basic lands (Plains, Island, Swamp, Mountain, Forest, and Wastes), your combined deck and sideboard may not contain more than four of any individual card, counted by its English card title equivalent.

For which sets are legal and for which cards are banned look here:

First round will be at 11AM late entries will get a loss for the 1st round.

There will be a OTS booster that will be handed out randomly to one of the players that has booked for this event the day before and that is at the shop at least 15 min before the event.

Prizes: 1 OTS14  booster per players into the prize pool. At the end of the event all boosters will be opened and players will pick cards in order of their placing in the event. 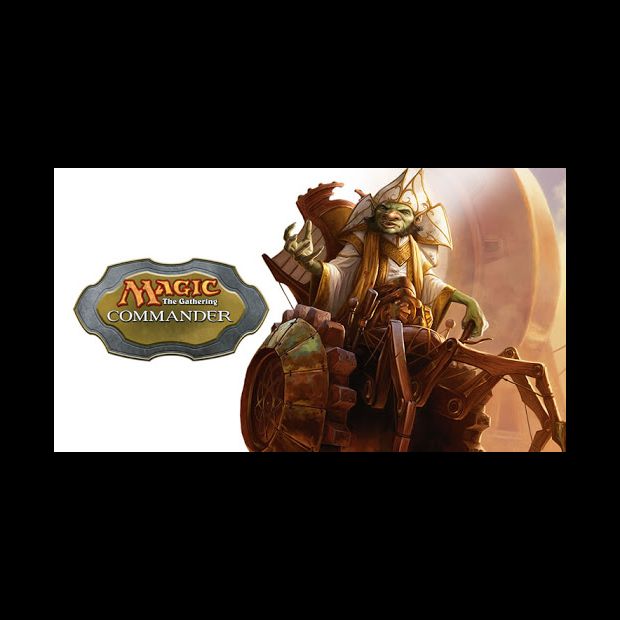 We are open from 10am till 3pm, where you are welcome to play friendly games amongst yourselves.

At 12:00 we will have an official game in which you will be divided into pods and the winner of each pod will get a Proo Booster.

Please Note:
1. A strict no mask no play policy.
2. Please bring personal Hand Sanitizer.
3. Must book or no entry (if you have a problem with booking contact me directly)
4. There will be a dedicated trading table and no handling of other people's stuff away from that table.

Commander is an exciting, unique way to play Magic that is all about awesome legendary creatures, big plays, and battling your friends in epic multiplayer games! In Commander, each player chooses a legendary creature as the commander of their deck. They then play with a 99-card deck that contains only cards of their commander's colors. Also, other than basic lands, each deck can only use one copy of any card. During the game, you can cast your commander multiple times, meaning your favorite Legendary Creature can come back again and again to lead the charge as you battle for victory!

These Commander decks introduce an ability called eminence that lets your commander lead from the command zone, even before they have entered the battlefield. The eminence ability appears on characters from all parts of Magic lore, allowing you to call on the power and skill of some of the best leaders in the Multiverse.

HOW TO PLAY COMMANDER

The Commander format is all about picking your hero and building a deck around them. In this casual, multiplayer format, you choose a legendary creature to serve as your commander and build the rest of your deck around their color identity.

Only one copy of any card, except basic lands

All cards must be in the color identity of the commander

All commanders start in their command zone

All cards that refer to the ante mechanic

All cards that Wizards has removed from constructed formats

All cards with the Conspiracy card type

Sway of the Stars

R100 Entry fee
Format : Standard
Start Date : 1st March
Round Robin followed by top and bottom split
After you’ve entered and paid you will be added to whats app group
Prize support based on 10 entrants

Best of the rest

every entrant will receive 1 steam game key from the available list of games.

Please specify the number of items to add to your cart. 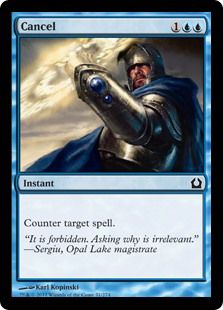